Because gift boxes are an extension of a functional social need for packaging. Therefore, it not only has the function of packaging, but also highlights a part of the role to a certain extent. The exquisiteness of the gift box is proportional to the increase in the value of the commodity, which weakens the use value of the commodity to a certain extent. The protection of goods is almost the same as that of general packaging. In order to highlight the value, more expensive and beautiful linings are used to protect goods, such as silk. It is not as convenient as general packaging in the circulation link, the value of the gift is relatively high, and the cost of circulation is bound to be high, such as collision-free, deformation-free and so on. There is no doubt that it has a high influence on beautifying products to attract customers.

Design Thanksgiving gift box patterns according to requirements, culture, and product characteristics, etc. Then proofing, according to the drawings, make samples. Gift boxes pay attention to beautiful appearance, so the colors of the produced version are also varied. Usually, a style of gift box not only has 4 basic colors but also several spot colors, such as gold and silver, which are all spot colors.

Pure and original ecology, novel design, sturdy and durable, low-carbon and environmentally friendly, it can be widely used in the packaging of agricultural and sideline products such as fruits, fungi, eggs, food grade tube packaging.

The general Thanksgiving gift box cardboard case with handle is cardboard or long cardboard to make high-end wine packaging and gift packaging cartons. Cardboard with a thickness of 3mm-6mm is mostly used, and the outer decorative surface is manually mounted and formed by bonding.

The gift box is only printed with wrapping paper, and the mounted paper will not be printed. At most, it is only dyed. Because the gift box is an outer packaging box, the printing requirements are very high. The most taboo is color differences, ink spots, and bad versions of these aesthetic shortcomings.

The wrapping paper of the gift box usually needs to be surface-treated, and the common ones are over-gloss glue, over-matte glue, over-UV, over-varnish, over-matte oil.

Usually the printed matter is mounted first and then beer, but the Thanksgiving gift box is first beer and then mounted. First, it is afraid of getting the wrapping paper scratche. Second, the gift box pays attention to the overall appearance. The gift box mounting paper must be handmade, so as to achieve a certain of beauty. 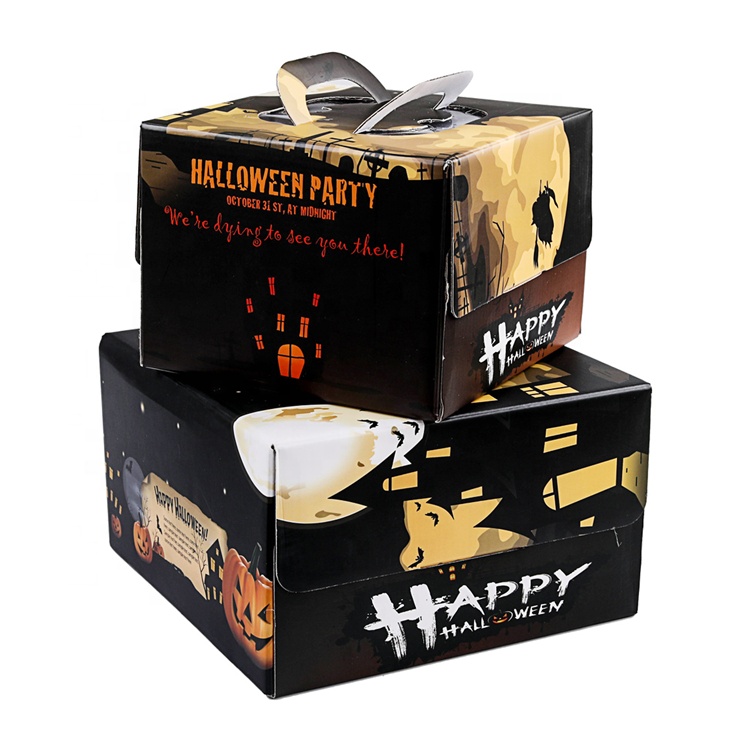 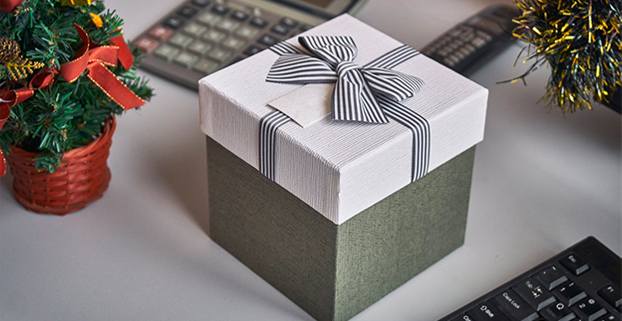 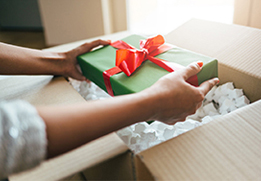 The Use of Color Box Gift Packaging Color 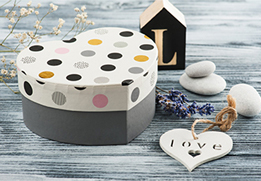 About Us FAQs Blog